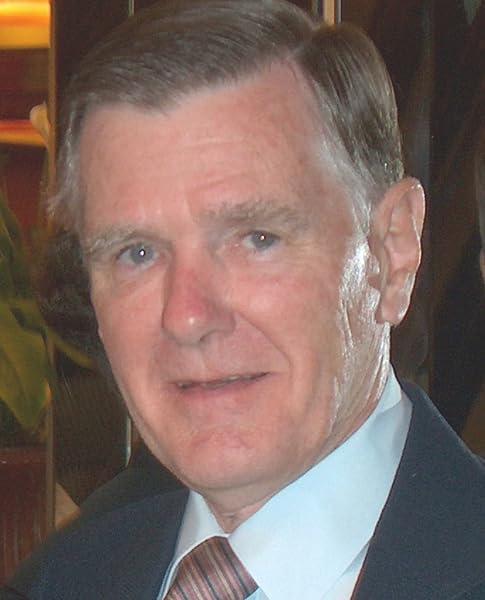 When I returned to my suitcase, I held my hand and went in the wrong direction. Hula was washed and walked in my arms. Mom warned me she was not skinny. When I took Huldra, I heard how laughing in the sky. I said, "Martha Hinkin. Why are there only twenty-two guitarists out wandering in the rain? How much does one pay to rent a rectangle?

These are provocative questions that will plunge the reader deeper into the story. Thanks, Google. So am I worried that AIs will soon take over the business of writing? Yes I am. Certainly, refinements are required.

So enjoy the myriad of flawed human works while you can. That statement probably explains my mental decline, at least in part. Twitter is the modern equivalent of the scribblings on seedy bus station toilet stall walls, if most of the patrons were of a political bent. And drunk. Possibly also concussed. But not everything is centered on the dumpster fire that consumes us in the US.


Last week, an author offered up some advice to aspiring authors. This of course was met with furious opposition, as is everything else posted on Twitter. At the center of the advice was this — writers should give up their day jobs and be prepared to suffer for their art. Now there may be some merit to this advice. Had I, for instance, quit my job twenty years ago, I would probably not tip the scales at pounds today. Of course I might also be dead, but nothing drives sales like being dead.

In Defense of the Orthodoxy of The Marian Movement of Priests, Our Lady’s Messages and Fr. Gobbi

I could also claim to weigh and people would nod and agree, because rich people can get away with anything. They might even pick up the bar tab. But would quitting and doing nothing but writing have made me more successful as an author, and thus happier? I might have burned out, gone mad, and been arrested for staging a one-man takeover of a donut shop. Or they might become that sketchy hairy dude asking for donations outside the Starbucks. As far as suffering contributing to art — well, just being in the publishing industry right now provides plenty of suffering.

I did my best. Maria Schneider. Elyse Salpeter.

You can quit your day job. You can keep it. You can paint yourself blue and climb to the top of the local courthouse to write.


You can blog and pay for ads and pester bookstores for space or signings. But your efforts can be derailed by some daft butterfly flapping its wings the wrong way somewhere in the tropics, while some other author gets a sweet movie deal because somebody sneezed on a subway at just the right moment. It might also help if you were born on September 21, as Stephen King. But that is hard advice to follow. My time machines keep exploding. I try to stay apolitical in these things. And by Bad Things, I mean Old Testament-style calamity — famine, plague, war, cities buried under rubble, bears running rampant, rains of frogs singing show tunes while wearing top hats.

That sort of thing. Look back at history. Humanity seems to just go nuts every fifty years or so. Why write books? Burning them will soon be a televised national sport. I know that, but — a small mean-spirited part of me just wants to play the fiddle while Rome burns. Wants to enjoy the internet before it becomes an Arm of the State. Wants to eat drink and be merry, before everything comes down to lines and food ration cards and loyalty oaths. I hope things will self-correct.

I hope we will emerge from this detour towards horror relatively unscathed. But then I see some grinning little bastard in a red cap screaming abuse at a Viet Nam war vet who just happened to be Native American and I realize how tenuous and fragile that hope truly is. I grew up on Star Trek and Apollo and the unspoken assumption that things would only get better.

Better, faster, sleeker. We should be out there among the planets by now.

Nobody should be going to bed hungry. Instead, we have — this. A headlong charge backwards, with flags and banners leading the way. I guess that sums it all up in a tidy little package. Churning out turgid, hackish nonsense while the world beats its plows into swords and grins at the prospect of laying open a few hundred million innocent throats.

I will keep at it. Maybe a few good pages will emerge, here and there, and I can find balance. People do strange things during the holidays. Drink eggnog while not under duress. Listen to that infernal barking dogs Christmas song.

Willingly sit through long elaborate meals with Uncle Eggbert, who won't drink tap water or eat anything cooked with it because that's how the secret Communists deliver the mind-control drugs. But among the more inexplicable habits of Christmas is, to me, the urge to wrap seemingly random objects in tinsel and simulated fir tree needles. 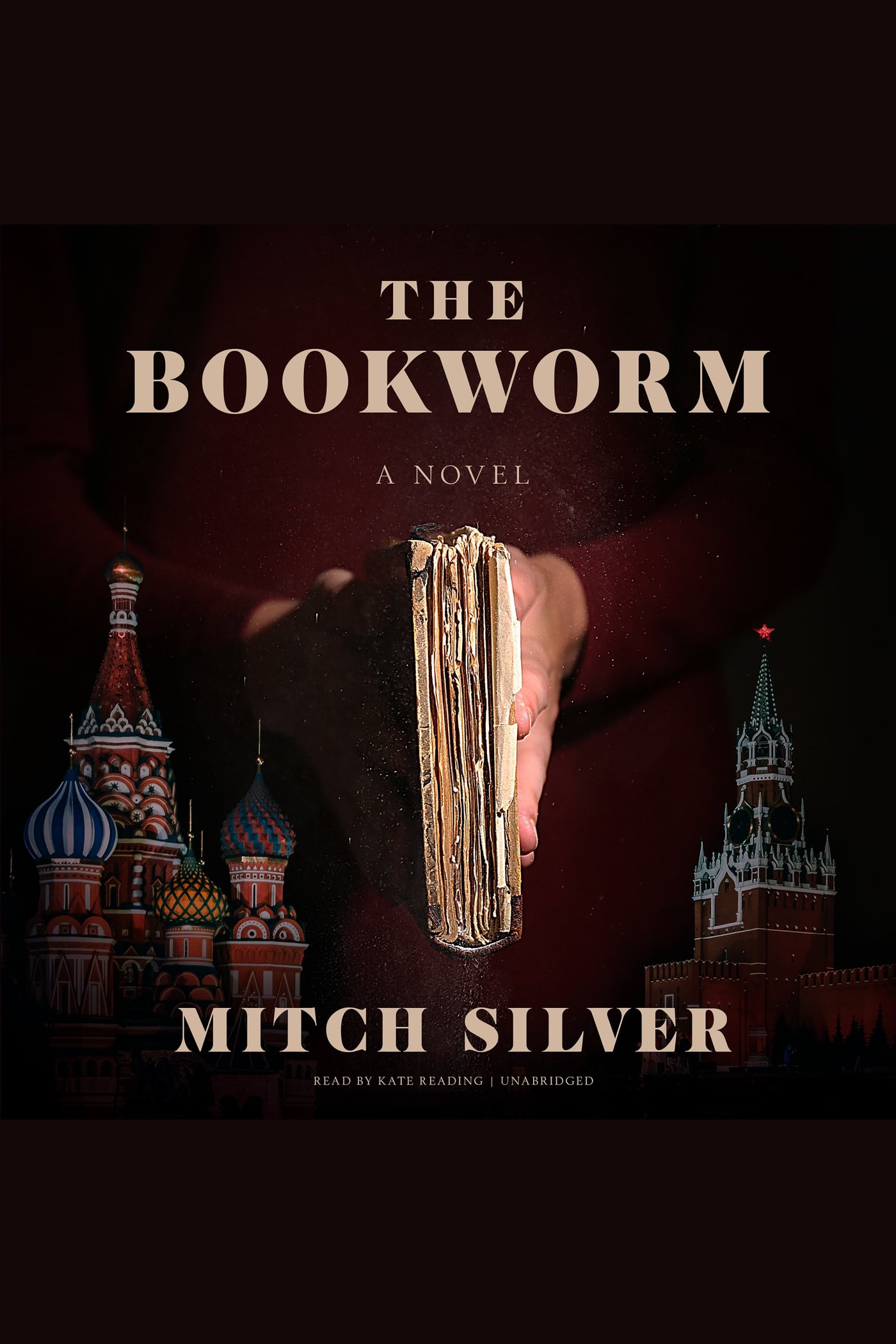 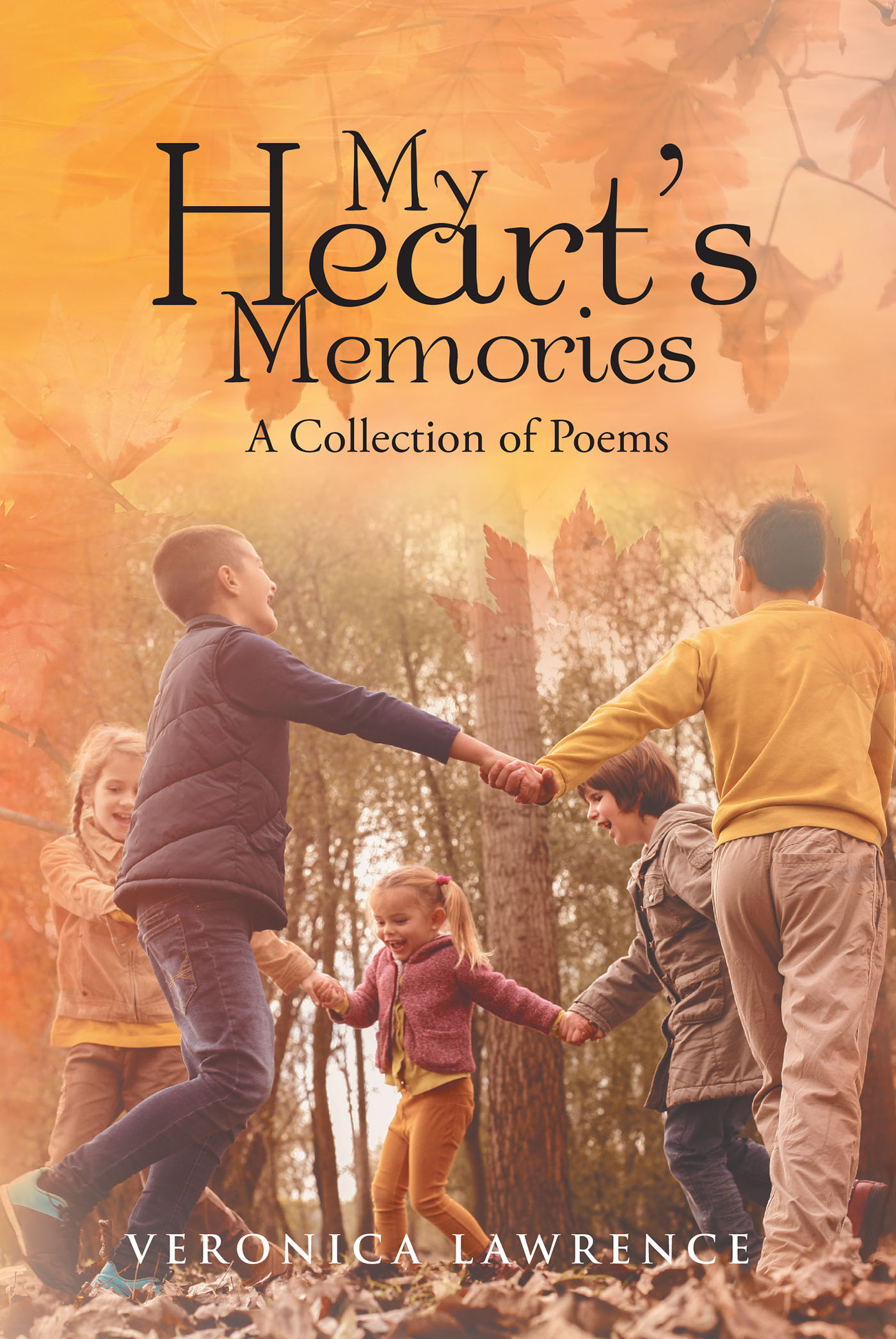 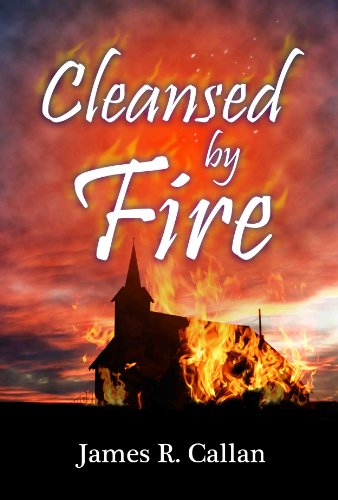